At 2,448 miles in length and dancing across eight very unique states from Chicago to sunny Santa Monica, Historic Route 66, also known as the Will Rogers Highway and the Mother Road, has been the subject of fascination for travel enthusiasts, historians, photographers and filmmakers alike for close to a century. Over the past 30 years numerous films have been created, showcasing the unique and wondrous aspects of the Main Street of America. Here are some of our picks for must-see documentaries that take viewers down 66 via a fresh perspective. 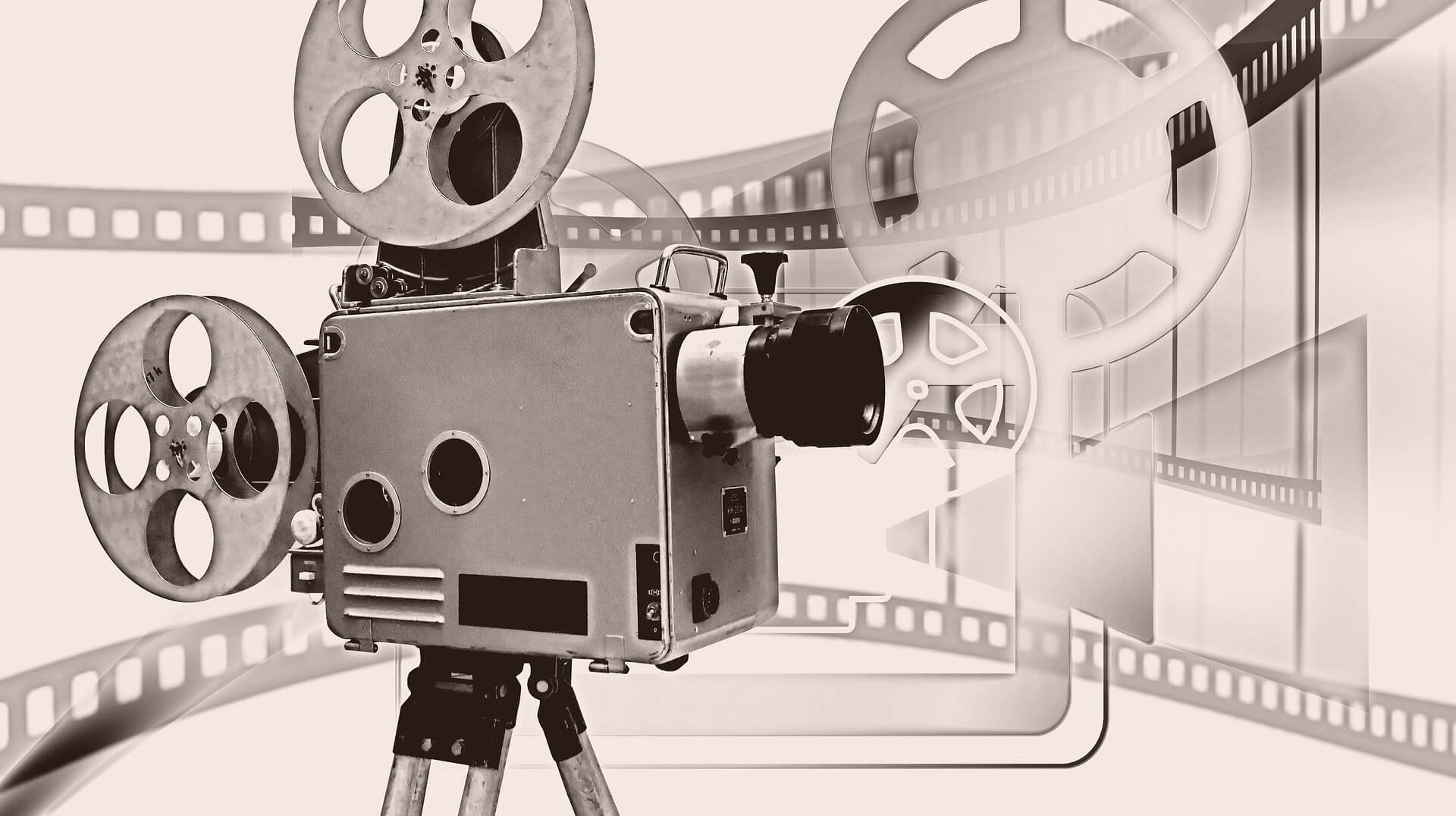 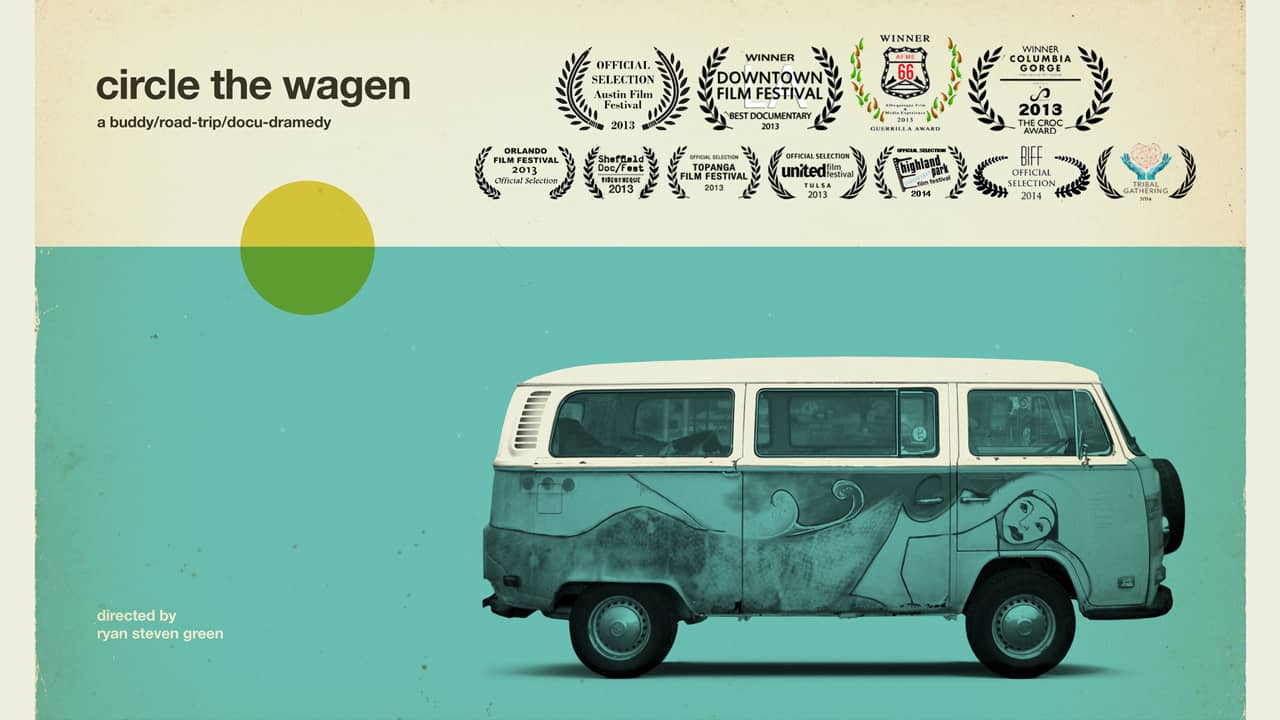 This comedic road trip documentary follows two college buddies on their journey down Route 66 to pick up a baby blue 1972 VW bus purchased sight unseen off of eBay. The film documents Dave Torstenson and his co-pilot Charlie, both novice Volkswagen owners, as they experience the trials and tribulations of life on the road in their newly acquired bus, affectionately named “The Croc.” During their travels along 66, the two discover a bustling underground community of vintage VW diehards who help them keep “The Croc” running, albeit barely, along the way. Self-described as a love letter to vintage VW, Circle the Wagen is a frustrating film that will keep your attention and you rooting for a successful completion of their journey. 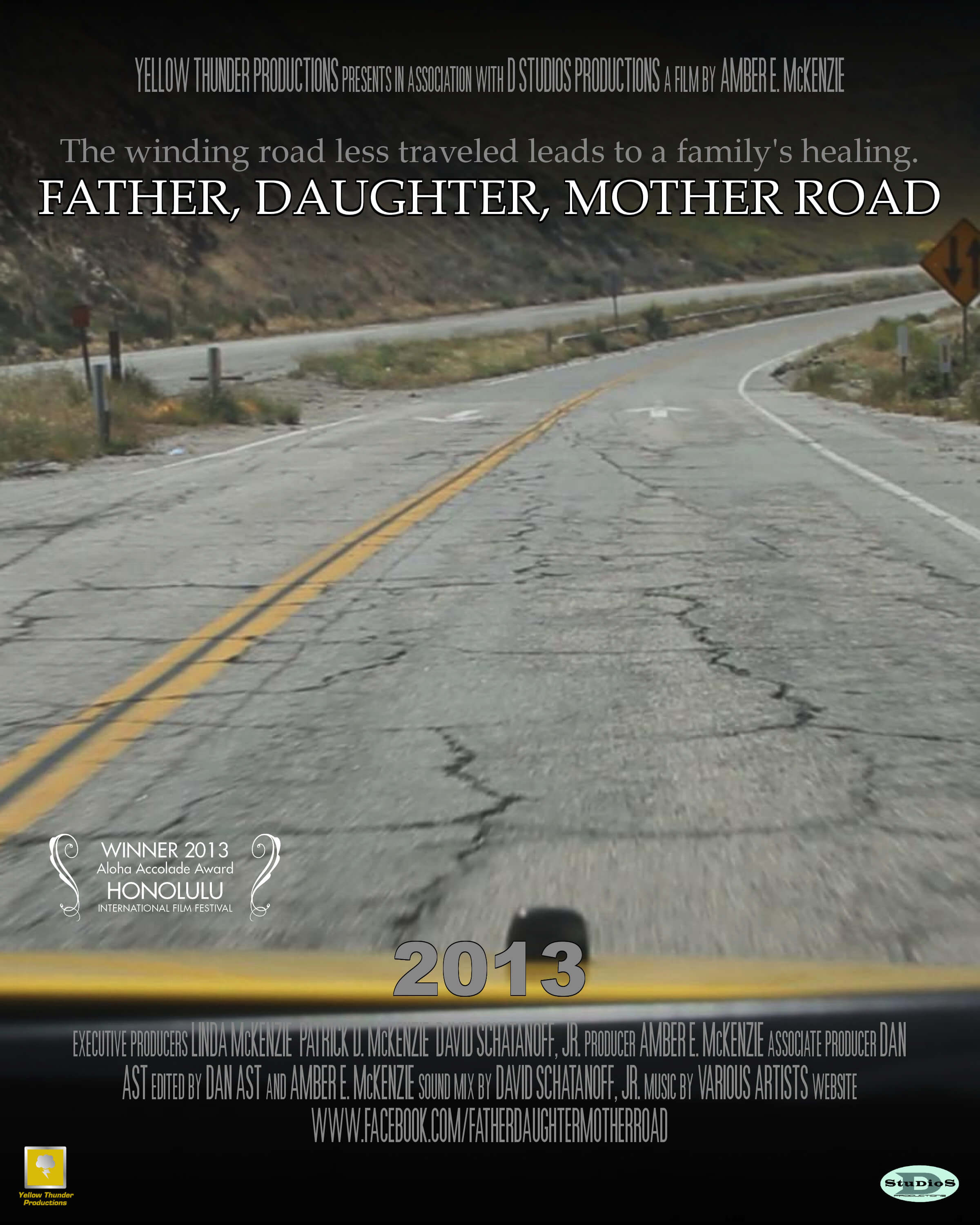 In this picture, aspiring filmmaker, Amber McKenzie, sets out to create a documentary about famous Route 66, chronicling the journey experienced between herself and her father. The film weaves together information about the road along with the personal stories of the two, diving deeply into the father’s apprehensiveness to turning 60 and McKenzie’s struggle with severe depression. The trip proves to be a therapeutic bonding experience for both of them as they make fond memories together on their journey to the road’s finish line in Santa Monica, CA.

SHOW ME 66: MAIN STREET THROUGH MISSOURI 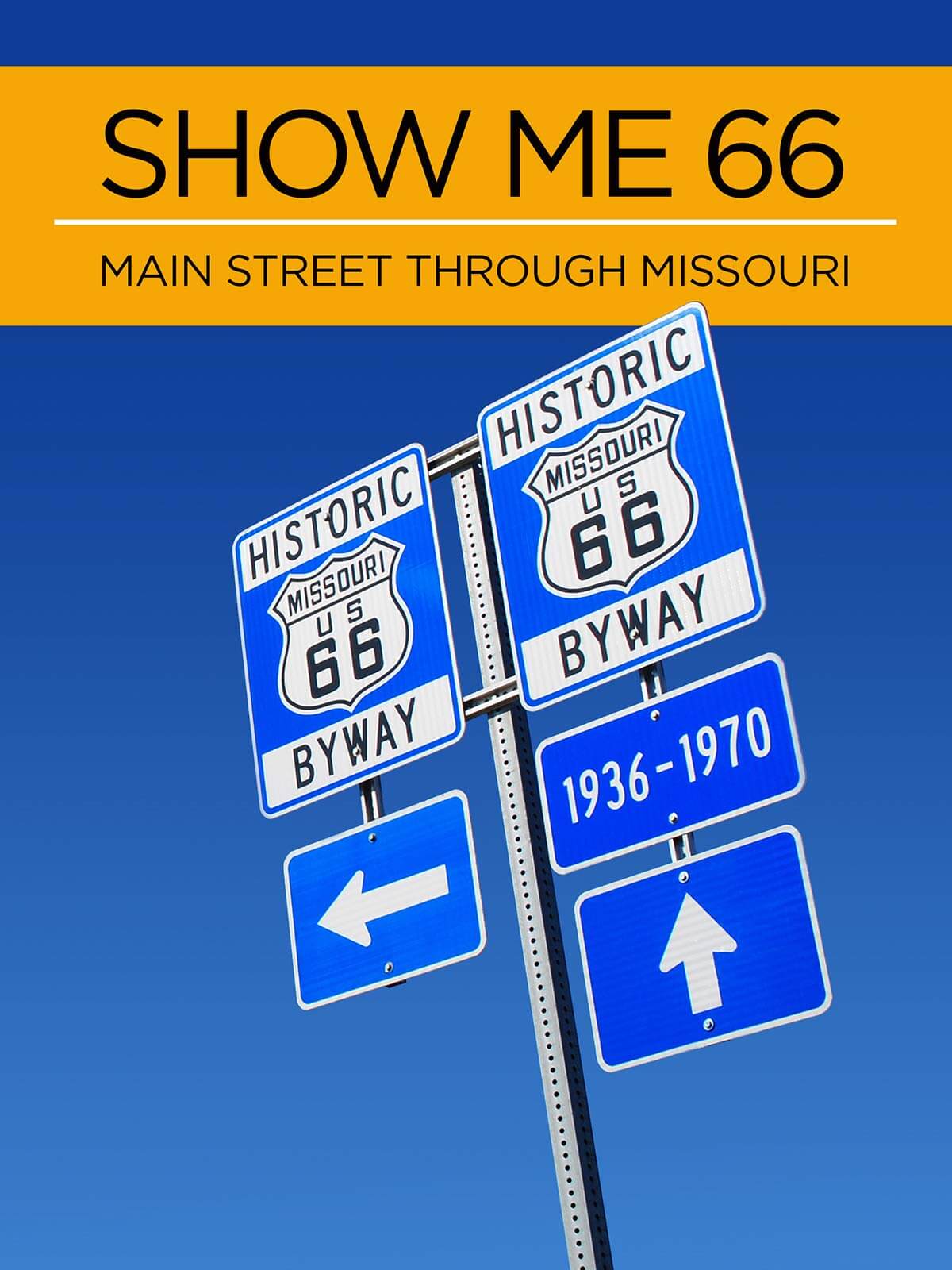 Show Me 66 explores the unique sights, landscapes and history that can be found along the section of Route 66 that runs through the great state of Missouri. Created as part travelogue and part historical narrative by The Missouri History Museum, film makers Andrew Wank and Eric Wilkinson take an in-depth look at any and all things Route 66. Bigger stories like the road’s origin in Springfield and the effects of WWII on the route are intertwined with smaller factoids like the story of the world’s first drive-thru window and neon signage to give the viewer a multidimensional understanding of America’s most famous road. Missouri has 313 miles of glorious Mother Road and this film takes viewers through a sample of what is on offer and the direct impact that the state has had on Route 66 and the route on Missouri. 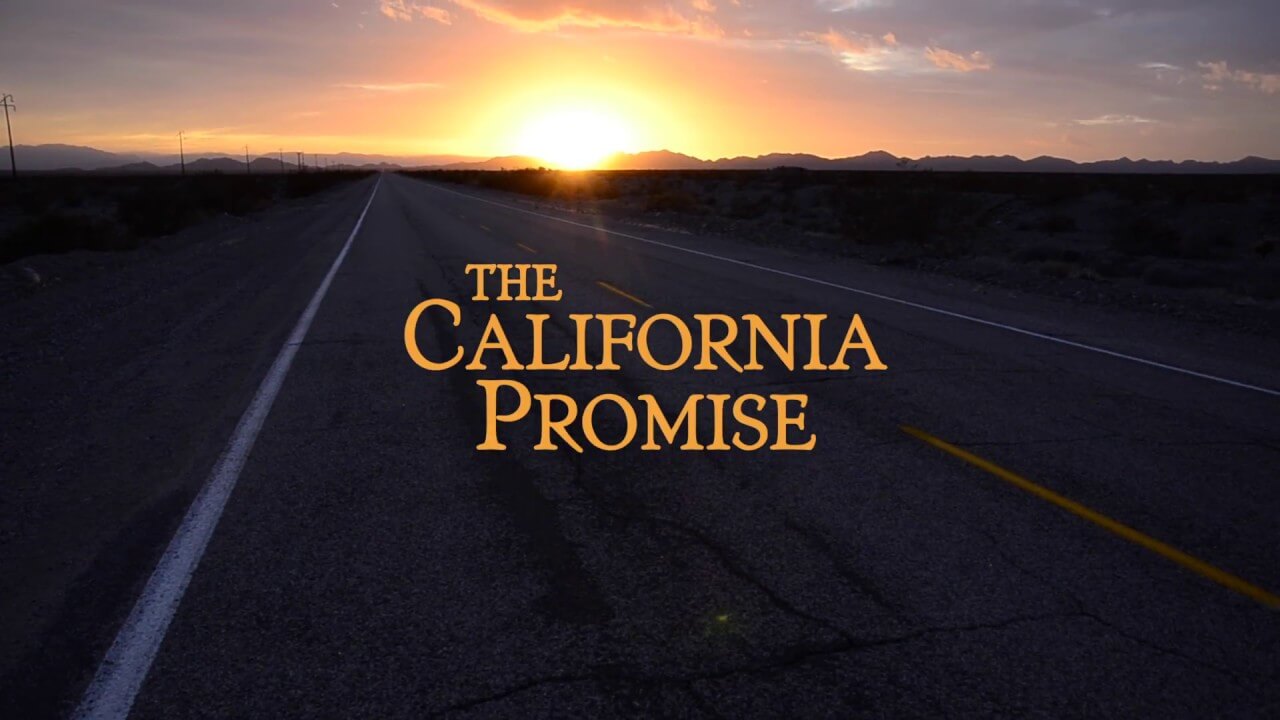 In his newest picture, filmmaker KC Keefer, along with Route 66 enthusiast Nick Gerlich and special guest author Joe de Kehoe explore the often bypassed towns of the Mojave Desert that can be found along an old section of California’s Historic Route 66. The film tells the stories of towns referenced by John Steinbeck in The Grapes of Wrath like Essex, Ludlow and Bagdad that were heavily affected by the mass migration of people to California during the Great Depression. It is a sober film that addresses heavy information in a very enjoyable, fascinating, easy to digest manner. For those who love history, Route 66 or simply great story-telling, this is a must-see documentary. 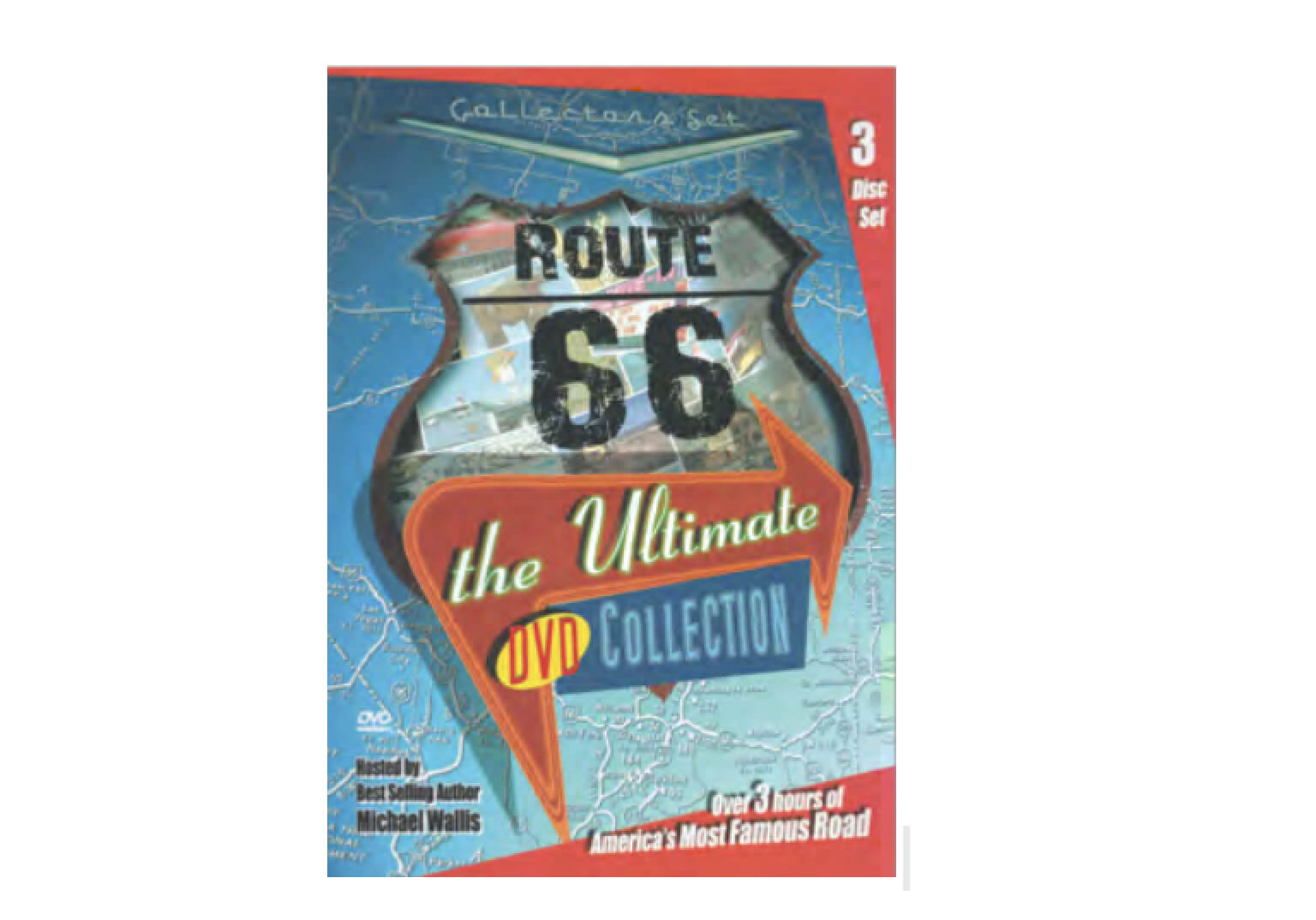 In this collection, three of the Entertainment Group’s best-selling videos on Route 66 explore the many attractions that can be found along the almost 2500-mile highway. Narrated by award-winning author and historian Michael Wallis, the video revisits the colorful tourist spots, quirky towns and quaint motels featured in his popular book, “Route 66: The Mother Road.” These videos may feel a little dated, but for many of us, they are a welcome step back in time and a chance to witness Route 66 in several incarnations. Sadly, some of what Route 66 Revisited showcases has now disappeared forever, but this insightful, addictive video collection allows us a rare glimpse at the recent past and potential future.

BONES OF THE OLD ROAD

This Route 66 documentary broke new ground in 1998 when highway historians Jim Ross and Jerry McClanahan set out to explore five old segments of the Mother Road. The two created together the acclaimed Here It Is! The Route 66 Map Series, one of the most popular guides to the road. This film focuses on the forgotten portions of Route 66 in four different states and covers the historical backgrounds of each section, including why these portions were eventually bypassed. 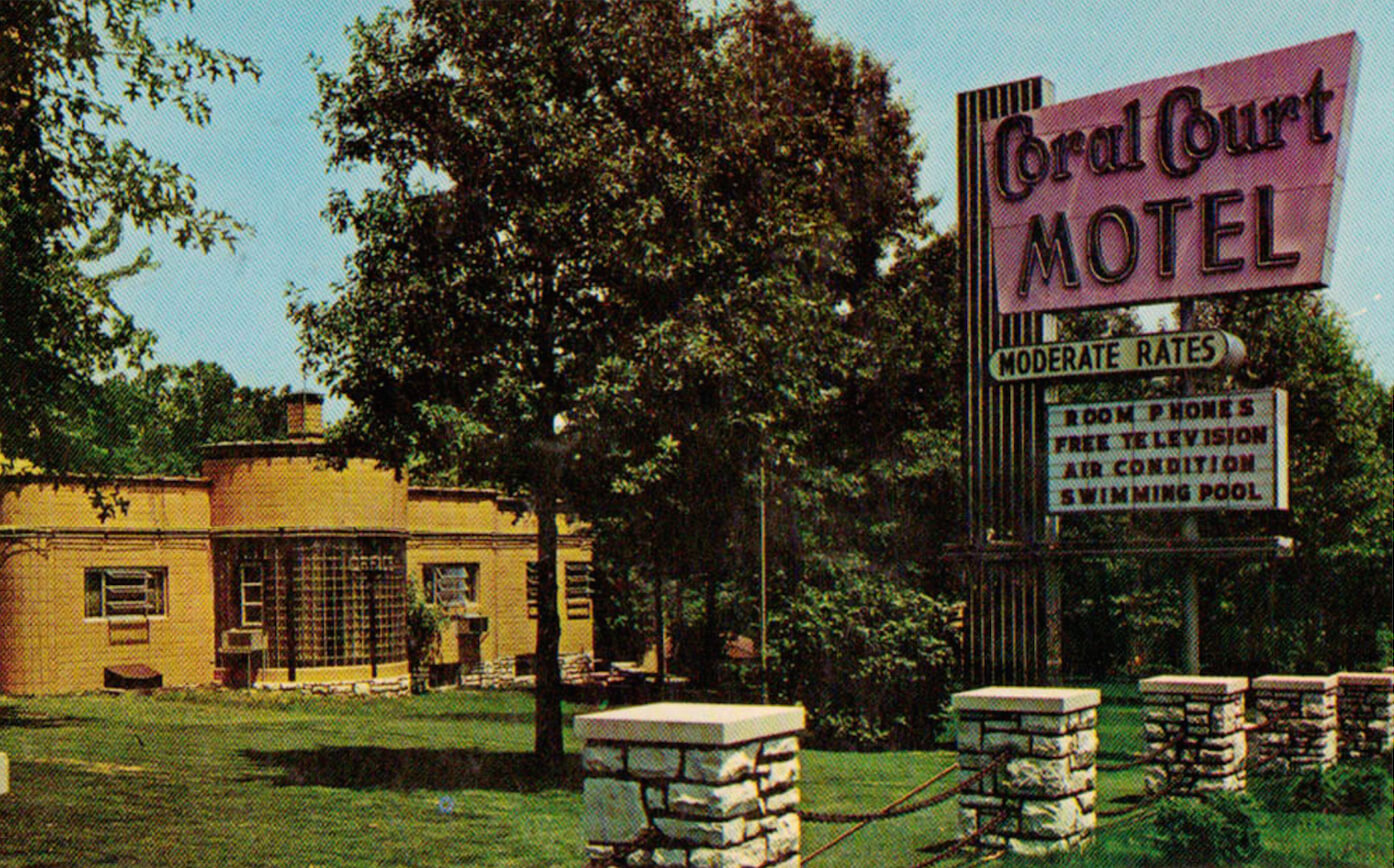 This award-winning documentary by Bill Boll and Shellee Graham tells the story of one of Route 66’s bygone iconic landmarks - the Coral Court Motel. In its heyday, the motel was a notorious spot known for adultery, robbery and criminals on the run. Most infamously, the Coral Court gained notoriety with the arrest of Carl Austin Hall, who stayed at the motel in 1953 after he and an accomplice kidnapped and murdered the six-year-old son of a multi-millionaire Kansas City auto dealer. Despite being designated on the National Register of Historic Places in St. Louis County in 1989, the abandoned building was demolished in 1995 to make room for a suburban housing development, leaving only memories of the motel behind. This film dives into the rich history of the Coral Court as told by those who worked there, stayed there and lived in the area. 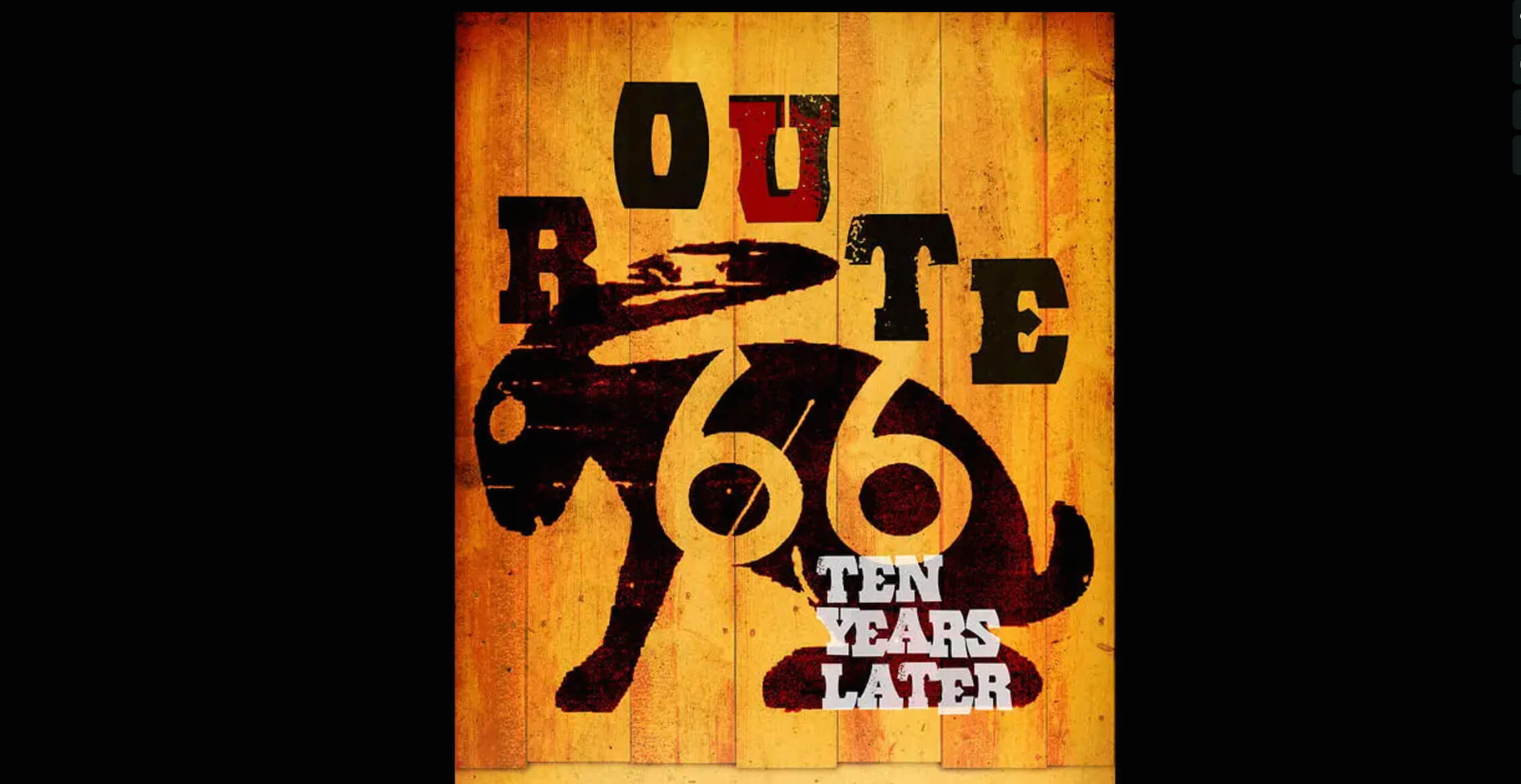 In 1999, journalist Tim Steil and photographer Jim Luning set out on a road trip to capture the essence of modern Route 66. Their experience was documented in the book “Route 66,” which quickly became popular among road enthusiasts. In 2009, the duo decided to redo the trip in honor of its 10 year anniversary and to revisit some of the people and places featured in the book in order to see how much had changed over the decade. This documentary offers an excellent look at iconic Route 66 scenery, self-reflection, interviews along the Mother Road and contrasting views on life in the fast lane and life in the slow lane. 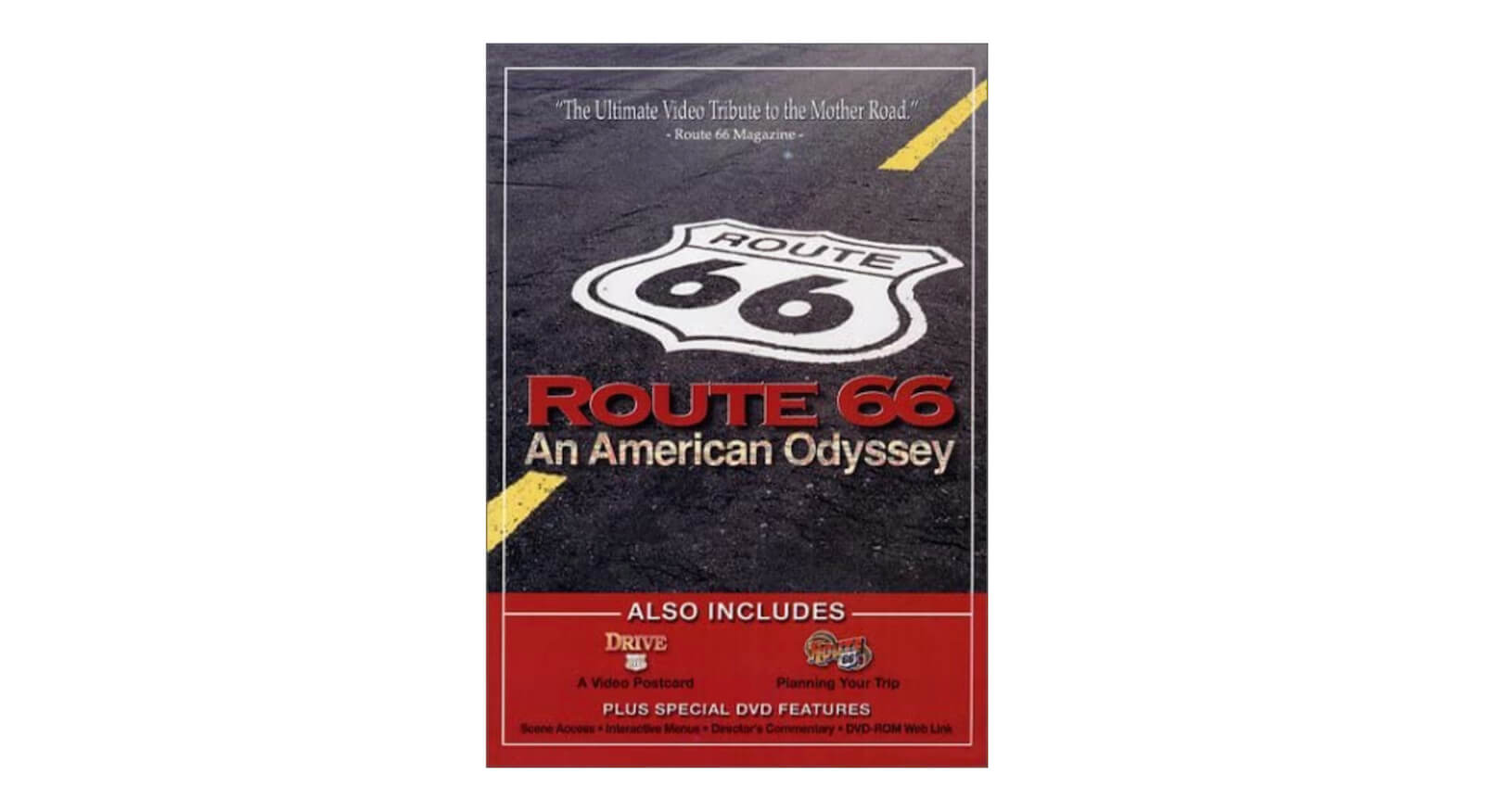 Route 66: An American Odyssey dives into the comprehensive history of Route 66, from the conception of the road to today’s experience of the route. It is John Paget’s directorial debut and is narrated by Michael Wallis, best-selling author of “Route 66: The Mother Road,” Bobby Troup, singer/songwriter who wrote Get Your Kicks on Route 66 and Angel Delgadillo, president emeritus of Route 66 Association of Arizona. This best-selling film provides an overview of classic, popular landmarks along the Mother Road as well as in-depth interviews and rare historical footage contrasted with modern cinematography to really capture the spirit of the road.

Editorial Note: 21 Days Under the Sky is a film narrated by Robert Patrick, that follows four dedicated bikers as they make their way cross-country following the Lincoln Highway, at times crossing parts of Route 66. Check it out.